This will probably be the last Canadian addition for a while (until I have the energy for my major Toronto update):

Thank you for this! I guess the onerous will be on me for contributing the next Canadian city. Unfortunately, I haven't been getting out much this winter.

It seems there's been a lot of redevelopment in St. Catherines, sapping away the potential for good artifacts in the city. Nevertheless, there are a few. 227 Church St is a fantastic 1950s Loblaws complete with a Safeway-style pylon (which is a feature that I hadn't seen Loblaws use until now). You posted a shot of this one on Twitter, and I simply must post it again: 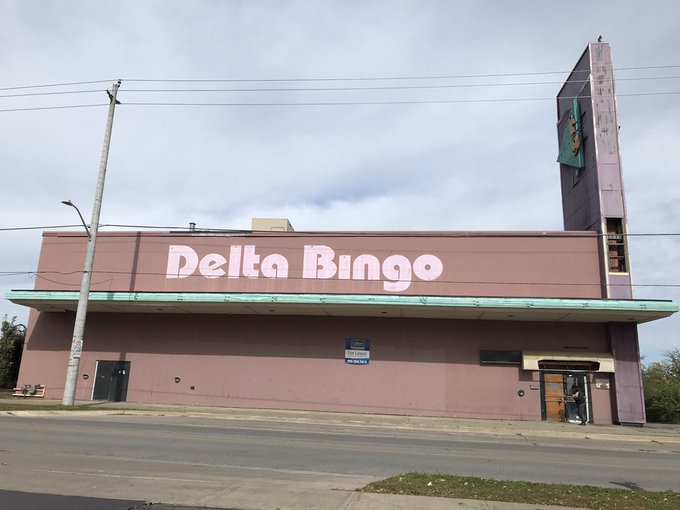 I'm interested by the Loblaws > No Frills > Zehr's metamorphasis at 285 Geneva St. Even if the location hasn't changed, though, I'm not convinced this is the same supermarket that existed in 1965...its size and styling are both too modern for that era.

333 Ontario St. is listed in the 1980 column as a short-lived Dominion...and the address is also the site of a 1960s Kmart store. Makes me wonder if this location operated as Kmart Foods for its first decade of existence...if Kmart Foods ever operated in Canada, that is. (I don't know if it did.)
"The pale pastels which have been featured in most food stores during the past 20 years are no longer in tune with the mood of the 1970s."
Andrew Turnbull
Top
Post Reply
2 posts • Page 1 of 1