The Bay Area is where the site started and this feels a little like a homecoming:

The former Safeway store at 4140 Monterey (Road) Highway, San Jose, apparently is now an independent grocery store called "Marina Grocery." It appears to be a former "Marina"-style Safeway, but I do not know if that is the derivation of the store's name. The shopping center a bit south of the intersection of Capitol Expressway with Monterey Highway. "Marina Grocery" was in the news in the San Francisco Bay Area on January 27, 2018 concerning allegations of unsanitary conditions in its meat department (see, e.g., KNTV "NBC Bay Area News).
Top

Few weeks ago I went to the Safeway on Homestead Road in Santa Clara, which looked unremarkably boxy at first...
https://www.google.com/maps/uv?pb=!1s0x ... x96BAhTEAg 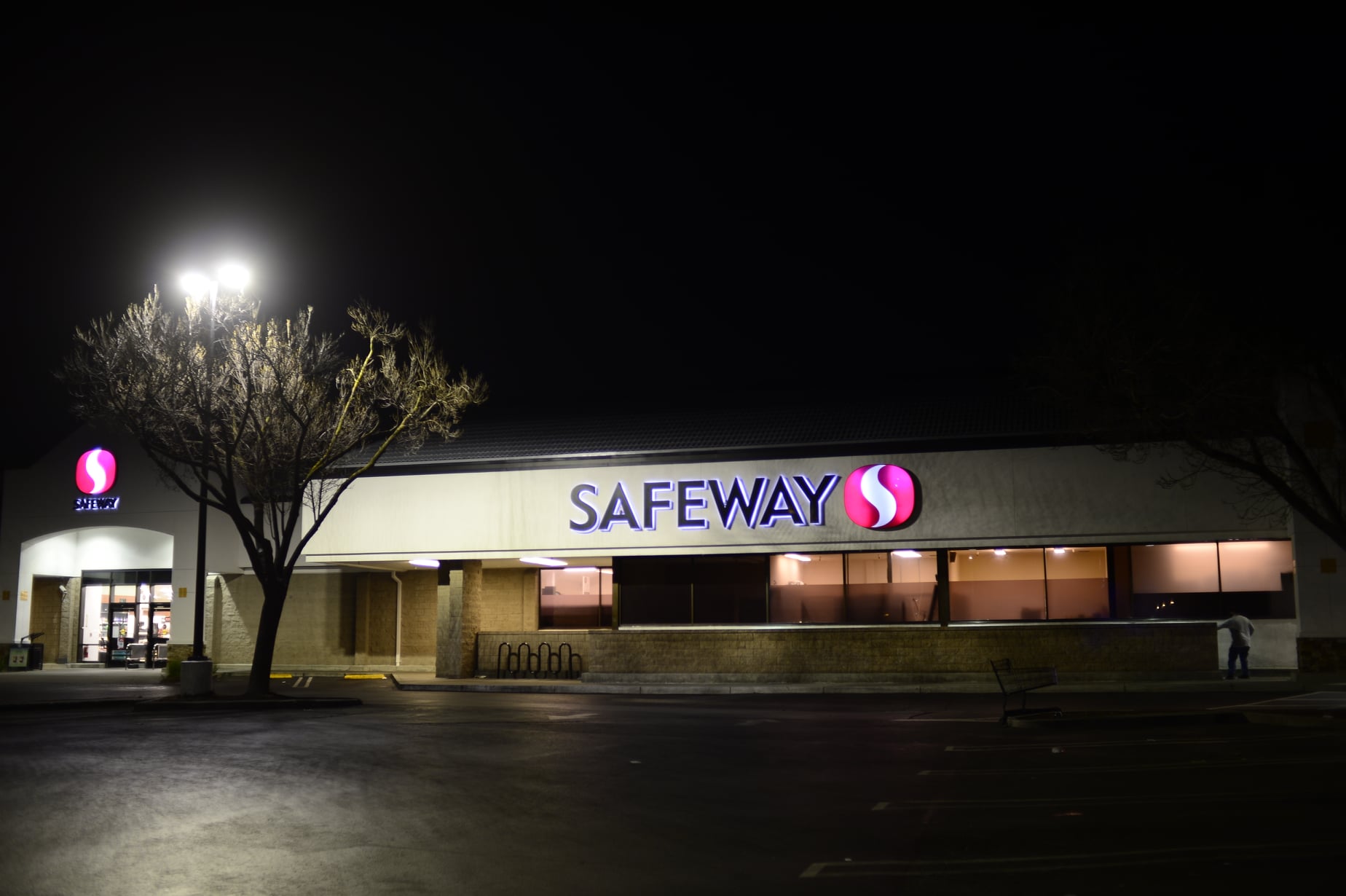 but inside is hiding a Marina ceiling! 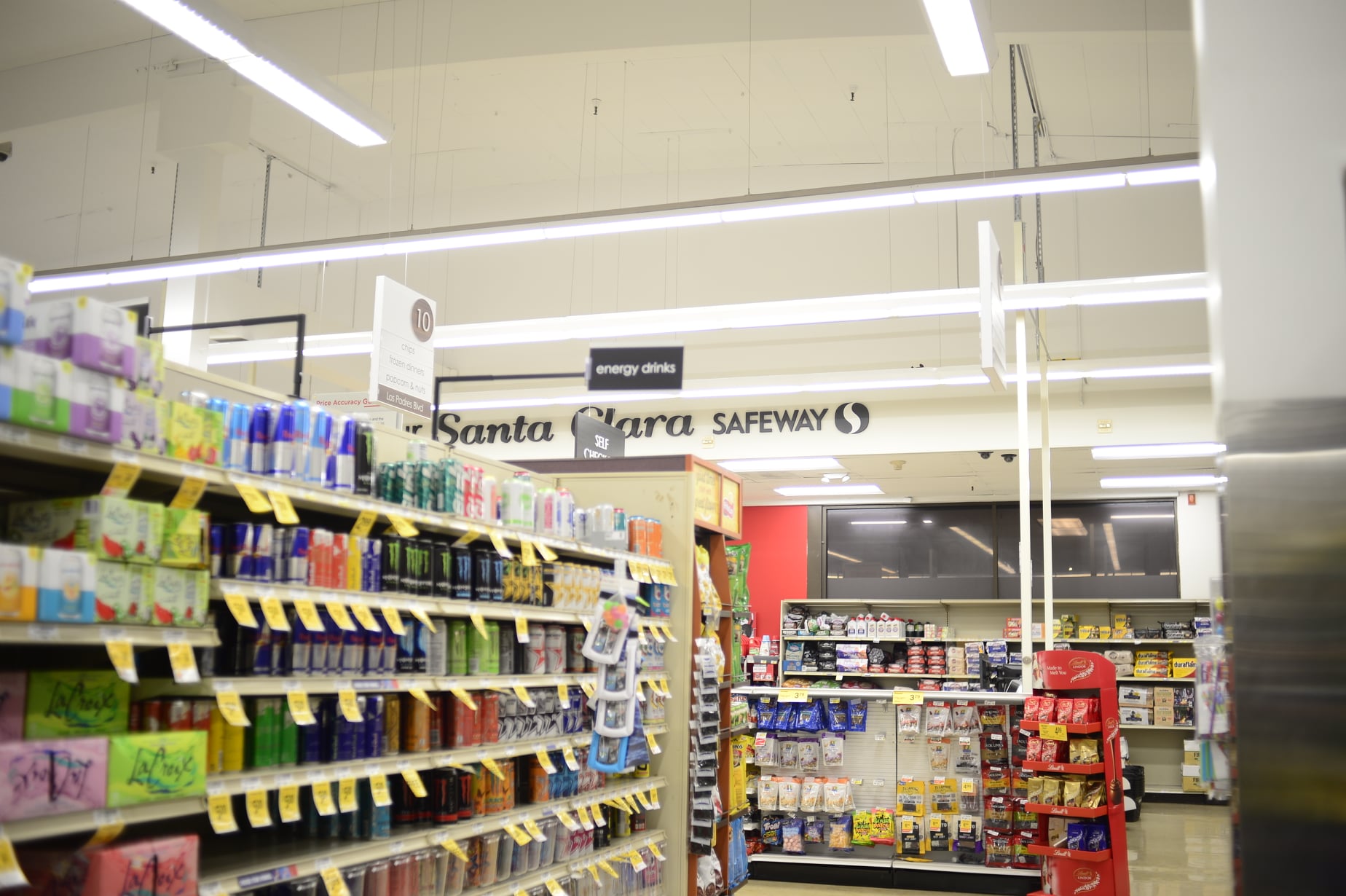 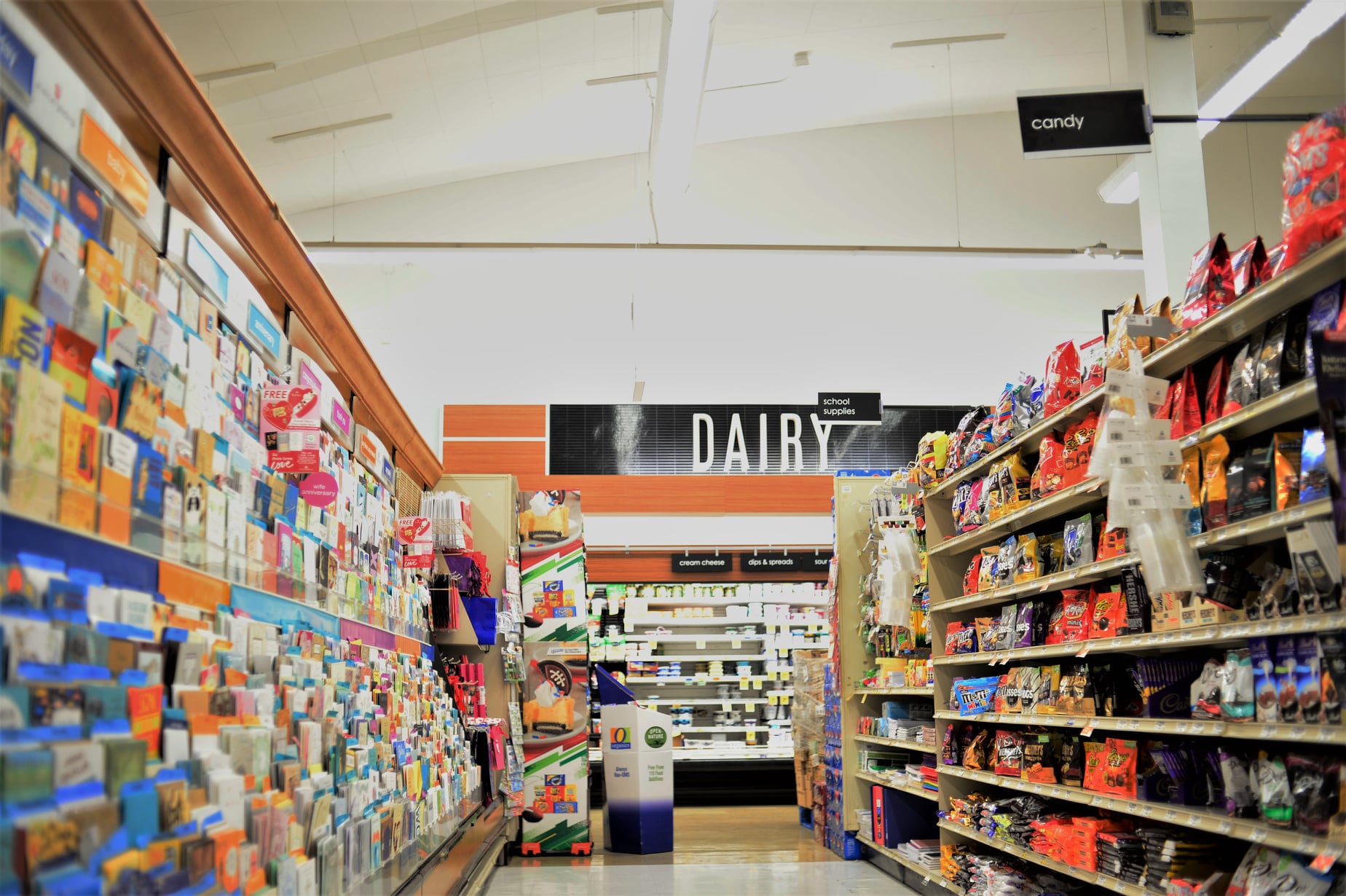 Two evening photos I took of the former Safeway (later Michael's until it closed around 2014-2015) at 818 West El Camino Real (at Hollenbeck) in Sunnyvale. 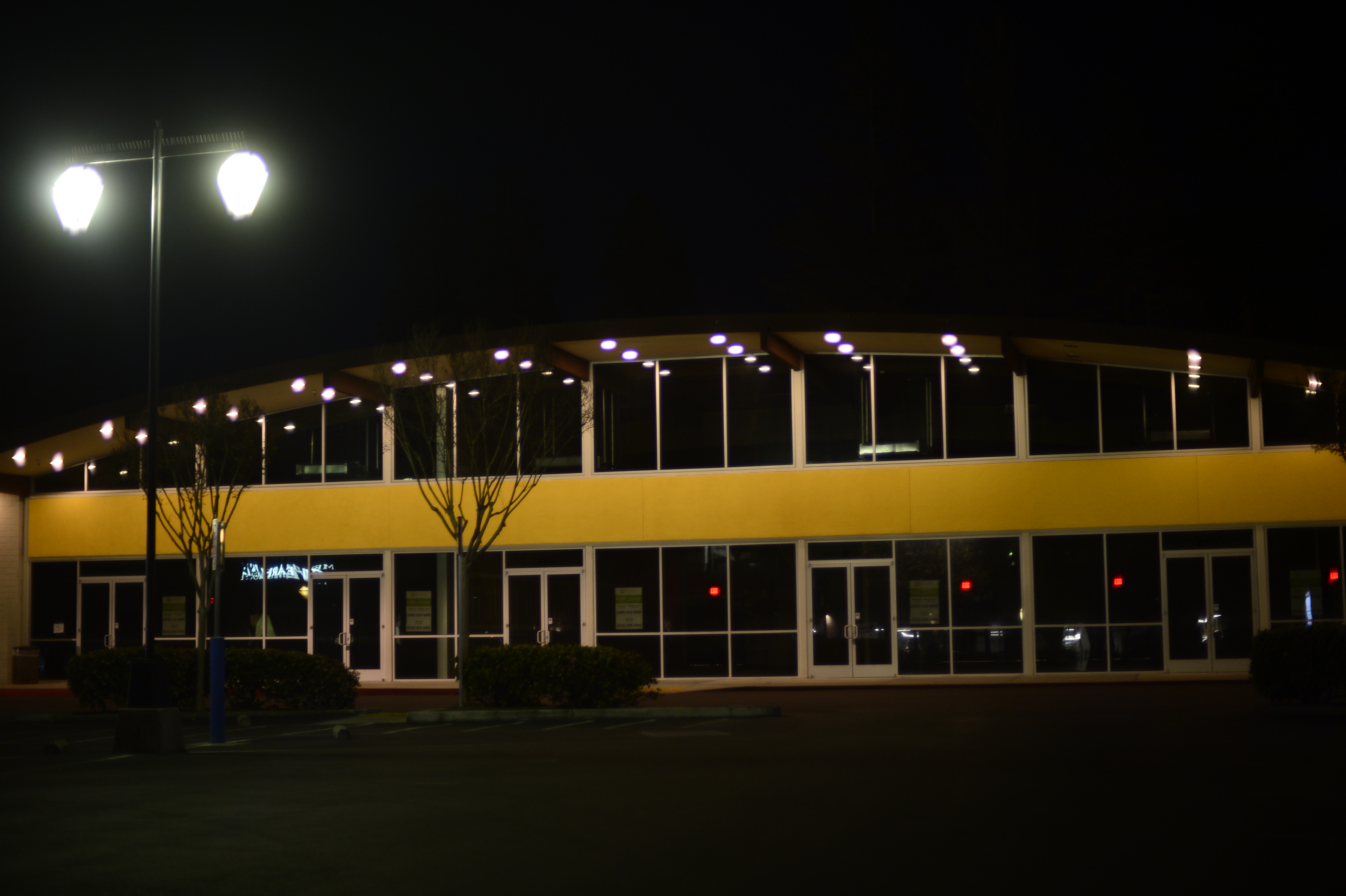 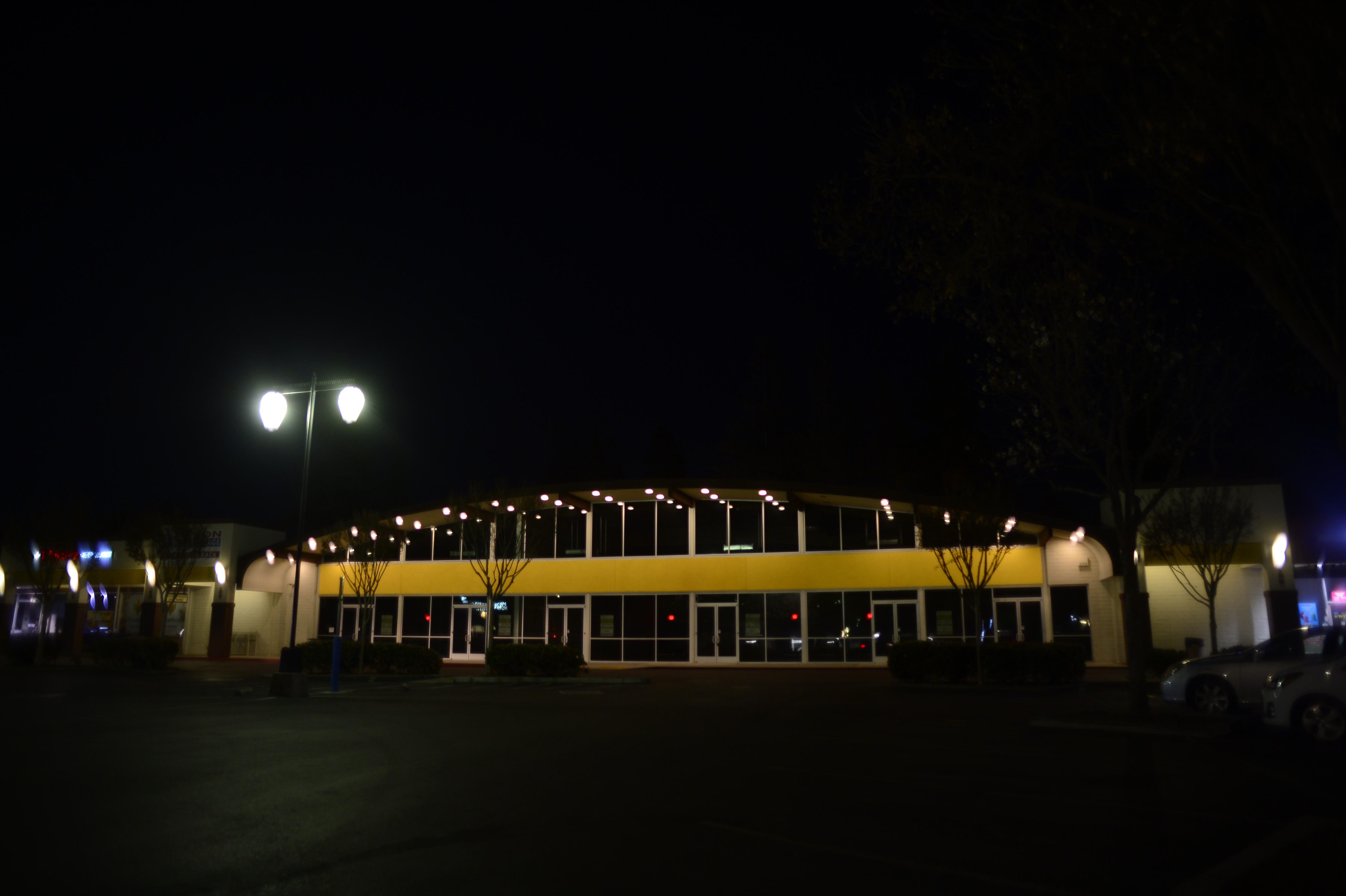 The locations list mentions a Safeway decades ago at 799 West El Camino but I wonder if this is just a reference to the same store, with a different address after the supermarket chain left.
Chris Sampang
Top
Post Reply
4 posts • Page 1 of 1